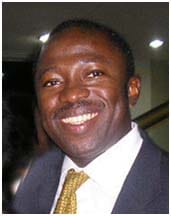 Dr . Ampomah completed his Primary Education at the Ministry of Health Basic School at Korle-Bu in 1982. He continued with his secondary education at the Presbyterian Boys Secondary School, Legon where he won an award as the best O’ Level Science Scholar in 1987. He completed his GCE A’ Levels at the same school in 1989, did a one-year national service as a tutor at his alma mater, then proceeded to the University of Ghana Medical School in October 1990.
Dr.  Ampomah graduated from the University of Ghana Medical School in April 1997. He started work at the Korle-bu Teaching Hospital as a Houseman in the same month and rotated through several clinical departments. In May 1999, he formally commenced Post-graduate training and obtained a Fellowship in Plastic Surgery from the West Africa College of Surgeons in April 2005, finishing as the overall best candidate in West Africa for the Final (Part II) Exam in Plastic Surgery.

With sponsorship from IRPS (now Resurge Africa), he undertook further Post-graduate training in Plastic Surgery from December 2005 to March 2008 at the renowned Canniesburn Plastic Surgery Unit of the Glasgow Royal Infirmary in Scotland. In November 2006, he obtained his Membership of The Royal College of Physicians and Surgeons, Glasgow {MRCS (Glasg) by examination. In March 2008, in record time, he became the first West Africa based Practitioner to obtain the Intercollegiate Fellowship of the Royal Colleges of Surgeons, UK, in the Specialty of Plastic Surgery [FRCS(Plast)], and one of only a handful of Africans to obtain this distinction via examination. Dedicated to his country, he returned to Ghana in April 2008 and has been at post since.
In December 2011, he was elected a Fellow of the Ghana College of Physicians and Surgeons. Although he has a wide scope of Practice, his interests are Burns, Trauma, Microsurgery and Cosmetic Surgery.

Dr. Ampomah has committed himself to the development of the Specialty of Plastic and Reconstructive Surgery in Ghana and Africa as a whole. In pursuit of this, he has organised and facilitated workshops, seminars, courses and conferences aimed at building capacity of Doctors, Nurses and other allied health professionals both locally and internationally. He is also involved with the training of both undergraduate and postgraduate doctors at the medical schools and surgical colleges. He has avidly recruited young doctors to take up the speciality and serves as a mentor for the future generation of Reconstructive Plastic Surgeons.
Concerned about the lack of Reconstructive Surgery services in 8 out of the 10 regions in Ghana, he has led Outreach missions to the underserved areas to bring this essential service closer to the poor and needy.

During his tenure as Director of the RPSBC, Dr Ampomah has devoted his energies to building an efficient and cohesive management team to develop the necessary Manpower, Infrastructure and Logistics to enable the delivery of world-class services to the clients of the Centre. He has actively drawn in the support of the private sector and benevolent organizations in this regard. This effort was recognized by the then Chief Executive and Board of Korle-Bu Teaching Hospital who gave him an award for his outstanding contribution towards the progress and development of the Korle-Bu Teaching Hospital in 2011.

Dr Ampomah is a member of several learned societies. He is a Fellow of the Royal Society of Medicine, UK and a Fellow of the Royal College of Surgeons of Edinburgh. He is the founder and the current President of the Ghana Burn Association and an Executive committee member of the Pan –African Burn Society (PABS). He is also a team member of INTERBURNS (International Network for Training, Education and Research into Burns). He is regularly invited to speak at International conferences. As a Burn Care Advocate, he has regularly appeared on various media platforms to educate the Public about Burn Prevention and other medical issues.

At the community level, he is a Director of CHEERS (Ghana and Scotland), a child welfare charity established in 2001 and which has since been equipping children in the local Ghanaian community with Christian principles, informal education and life skills through the establishment of Libraries, playgrounds and children’s clubs.
He is a Christian and married with three children. 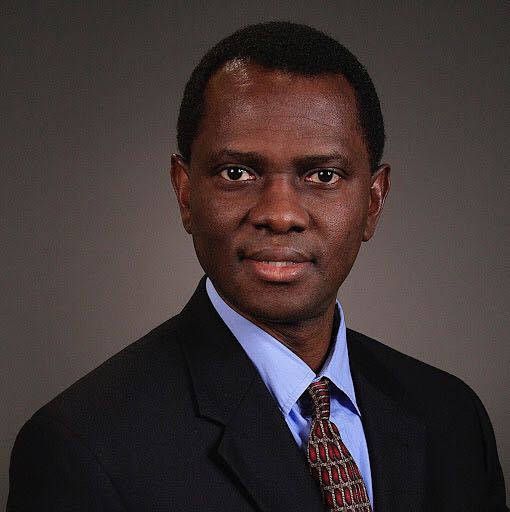 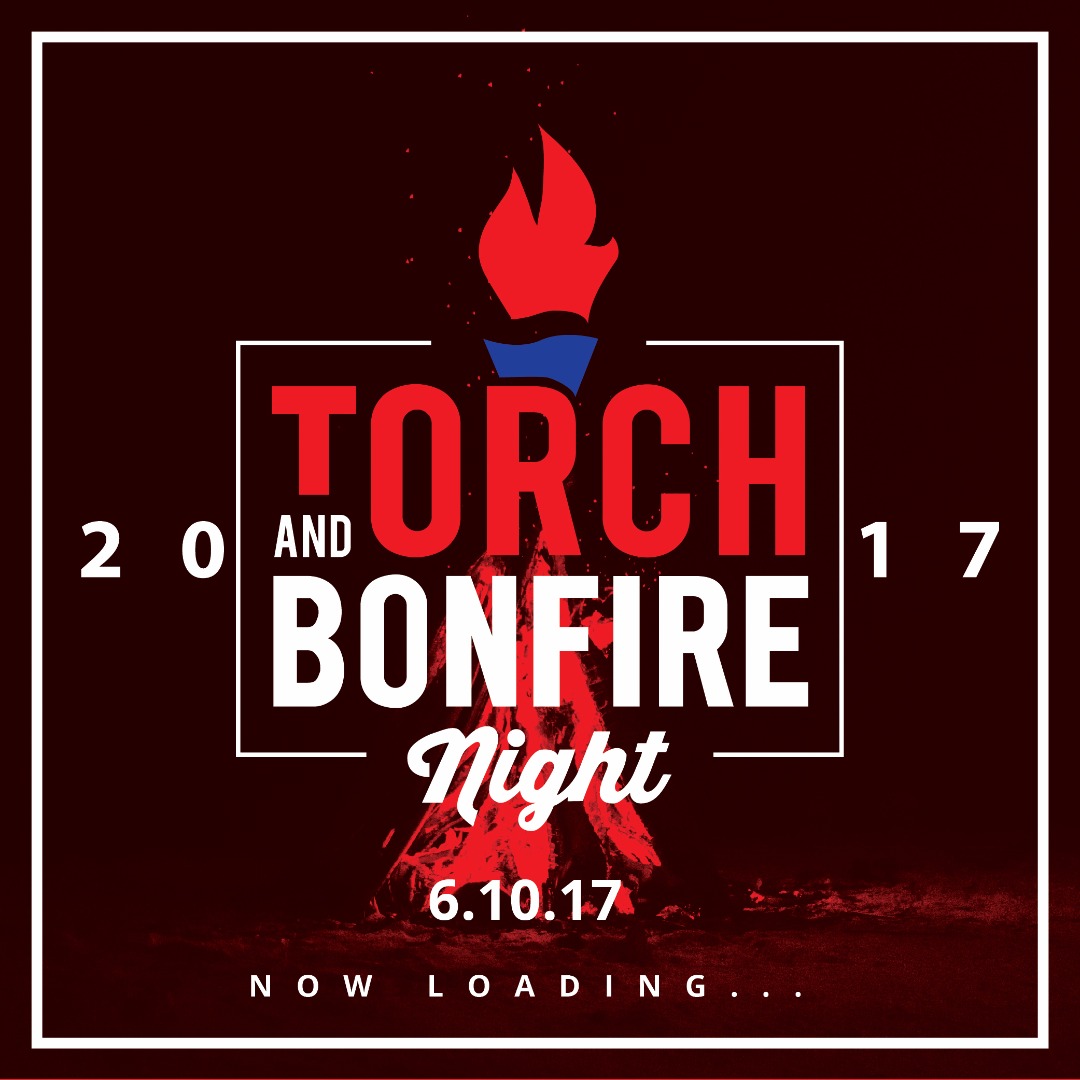 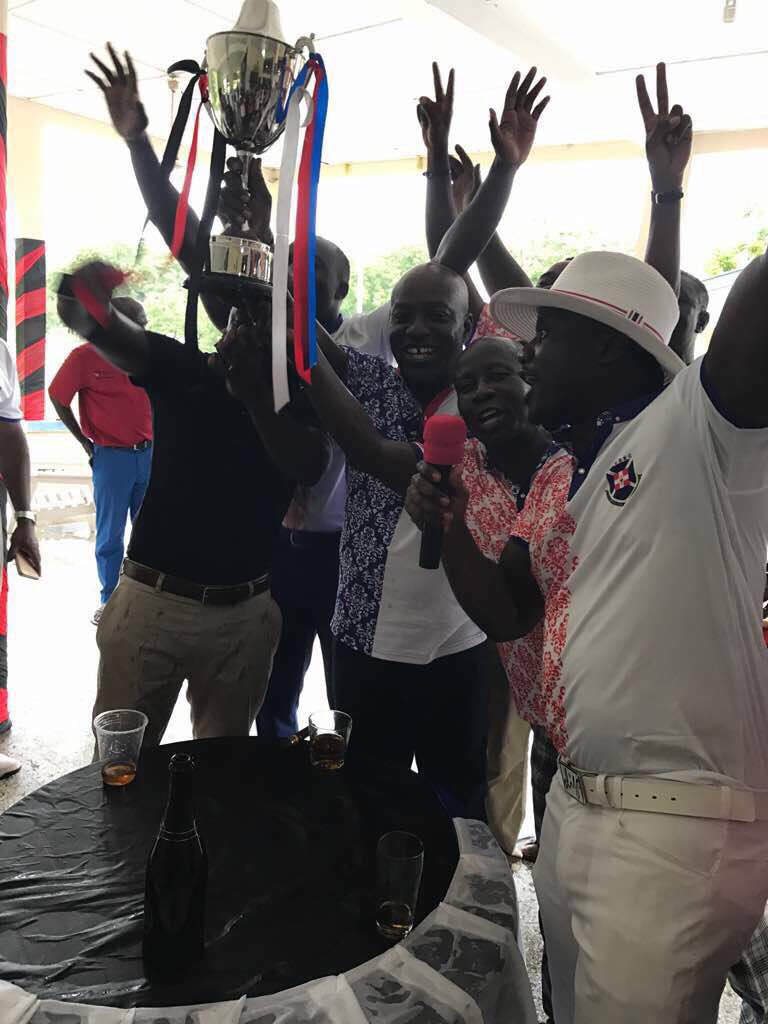 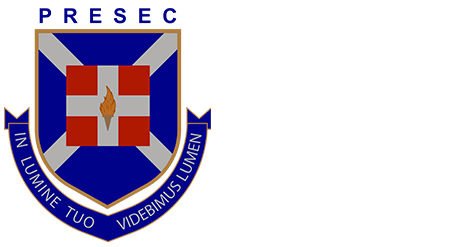